Foundation Support of HI Before & After Photos 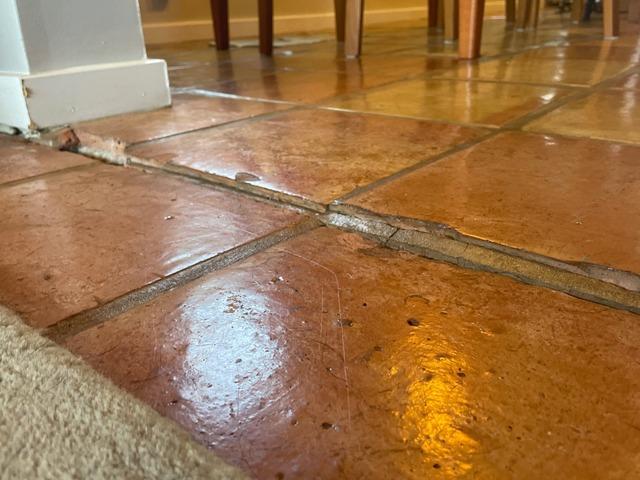 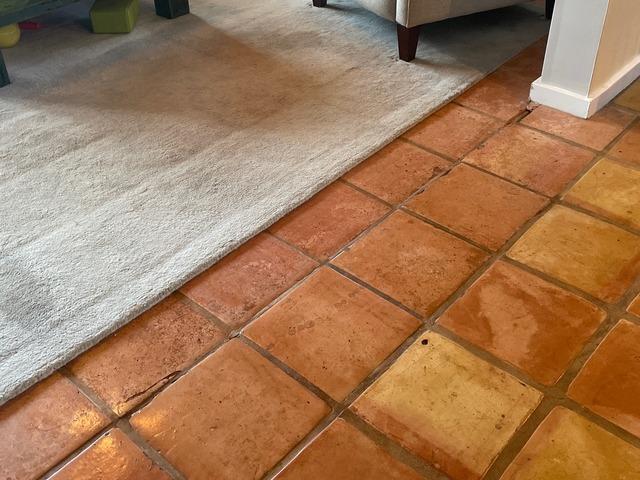 Haiku resident Mark S. had noticed some cracks along his home's walls and one prominent crack along his living room entryway. He made an appointment with Patrick Hooley of NorCal Foundation Support to come take a look at what could be done.

Patrick found that there was a void under the living room’s slab foundation. This void is what was causing the cracks in the entryway floor and along the living room walls. Patrick informed Mark that we could fill this void with PolyLevel which would also lift the slab to level out the floor. Mark went ahead with Patrick’s suggested solution and is glad he did.

The tiles that were previously unlevel are now leveled and a problem of the past. 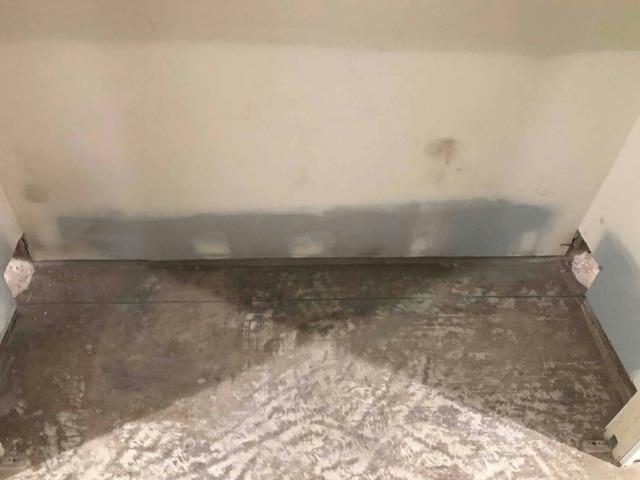 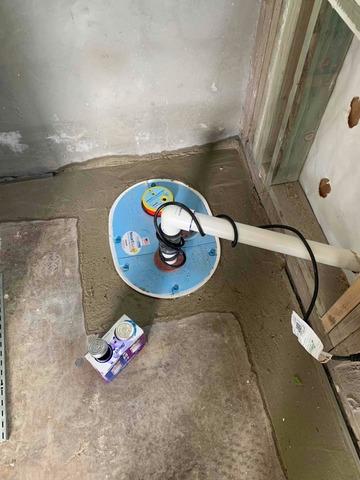 Iris K., a resident of Honolulu, had waterproofed her crawlspace in the past which included a french drain. However, she was still experiencing flooding. She contacted Foundation Support of Hawaii to come out and take a look.

After her appointment with Kevin she proceeded with his suggested solutions to waterproof her home from the flooding. Iris had a WaterGuard sub-floor drainage system, a SuperSump pump system, a CleanPump Stand and WaterWatch alarm system installed in her basement. The SuperSump drains water from the WaterGuard and from below the basement floor and discharges it outside of the basement. The WaterGuard is what intercepts the water at the perimeter of the basement or crawlspace. The WaterWatch alarm system alerts the homeowner to pump or power failure before the water rises above floor level.

Iris is glad she went with these easy to clean and maintain installations after dealing with the previously ineffective french drains. She feels good knowing her basement will be clean and dry now.

Cracks along Foundation Repaired with CarbonArmor 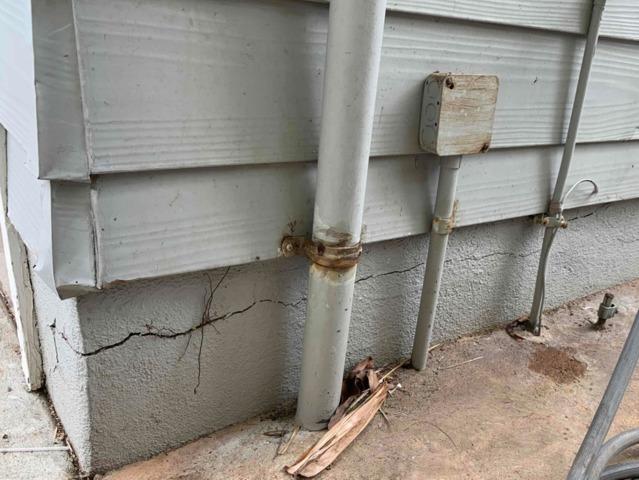 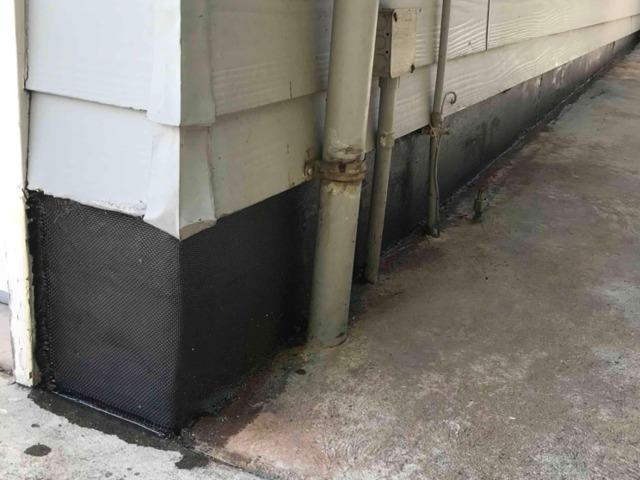 Carbon Armor was used to repair cracking and crumbling found along this homeowner's garage foundation. 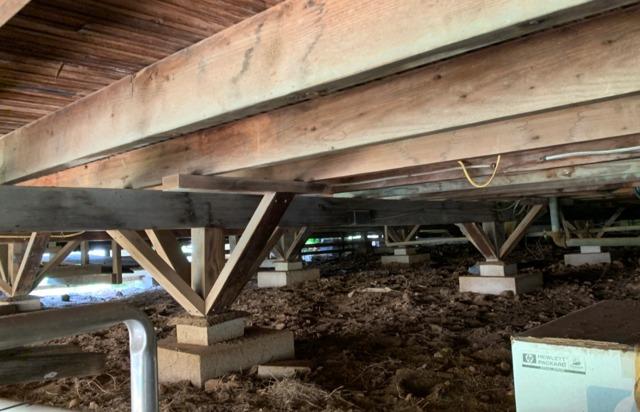 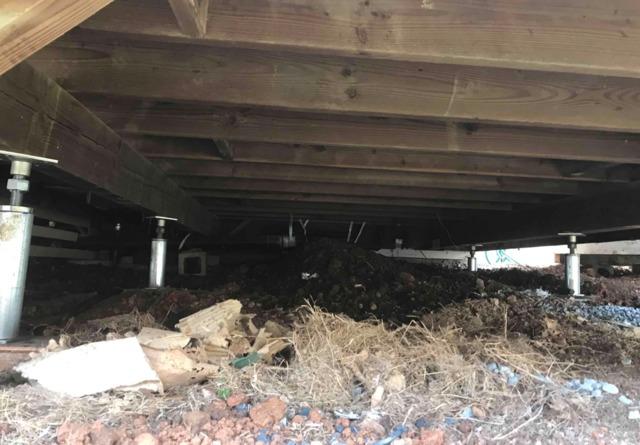 In anticipation of a home remodel, the customer wanted to stabilize an area of his home.  Concrete posts were removed and replaced with adjustable smart jacks for support and stabilization. 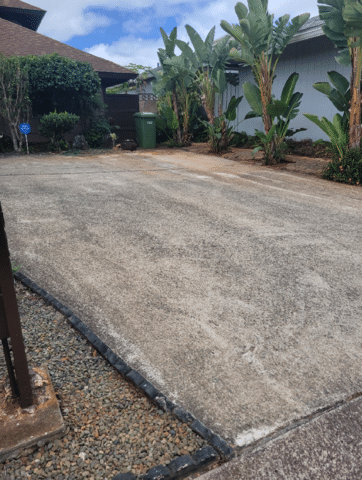 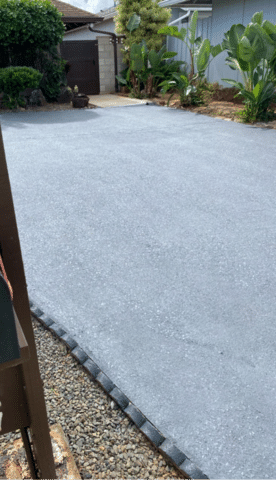 The customer wanted to have his concrete driveway sealed to protect againt water and stains. Foundation Support of HI applied our DecoShield product in the color grey. His driveway now looks like a new driveway and is protected for years to come.

Total Before & After Sets: 7

We serve the following areas